Graphite is a very important mineral, although it is not much to look at. It has a lot of uses in the world today, and it may be closer to you than you think! It is a direct opposite of its close relative, diamond.

Because of its similarity with lead, graphite was often historically labeled as a black lead or plumbago. The name graphite (writing stone) was established by Abraham Gottlob Werner in 1789, after the difference between graphite, molybdenite and galena was finally proven.

Graphite is a form of pure natural carbon. It is usually hexagonal (2H or alpha) but a rare trigonal polytype (3R or beta) also exists. The carbon atoms are connected into planar hexagonal cycles which form a layer with honeycomb lattice. These layers are held together by weak van der Waals bonds. This causes the extreme softness and perfect cleavage of graphite. In contrast, the diamond is also a pure carbon, but its different structure results in extreme hardness. Crystals of graphite are very rare. 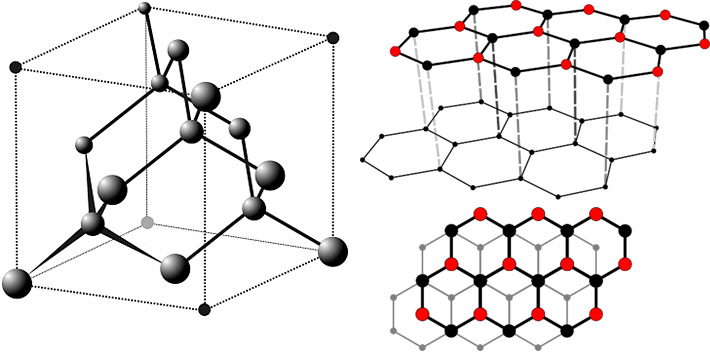 Graphite is a soft mineral, registering between 1 and 1.5 on the Mohs scale of hardness. It is opaque, with a metallic luster, and does not show a great deal of color. It usually falls somewhere between gray and black, with no colorful variants. When touched, graphite often feels slippery and smooth. 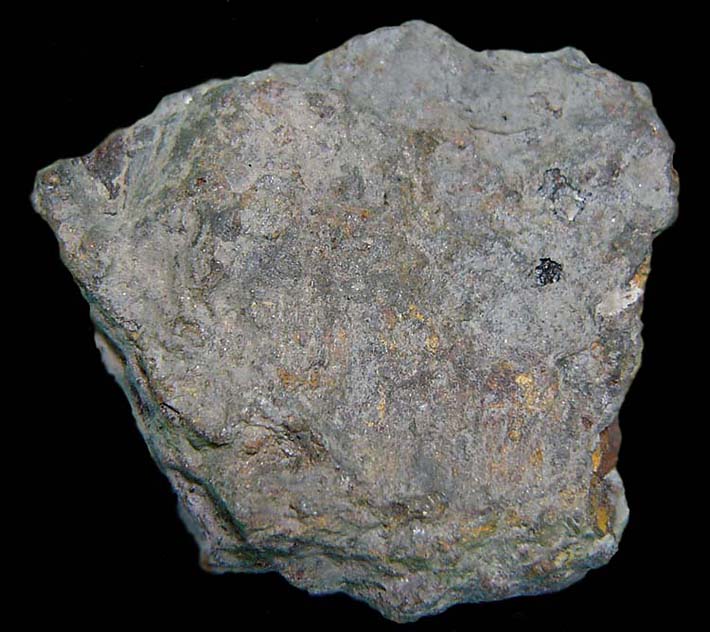 Graphite is very resistant to heat and can be used up to 3000 °C, but it burns into CO2 above 700 °C if enough oxygen is present. It is a great conductor of both heat and electricity. Graphite is highly resistant to most acids.

Graphite was used in prehistoric times for pottery decoration. Later, it became a substitute for lead pencils and was used in cannons as a lubricant. It is the substance often referred to as lead in mechanical and traditional pencils and similar products. The extreme heat resistance is widely utilized in metallurgy or labs for high temperature pots and beakers as well as foundry facings. 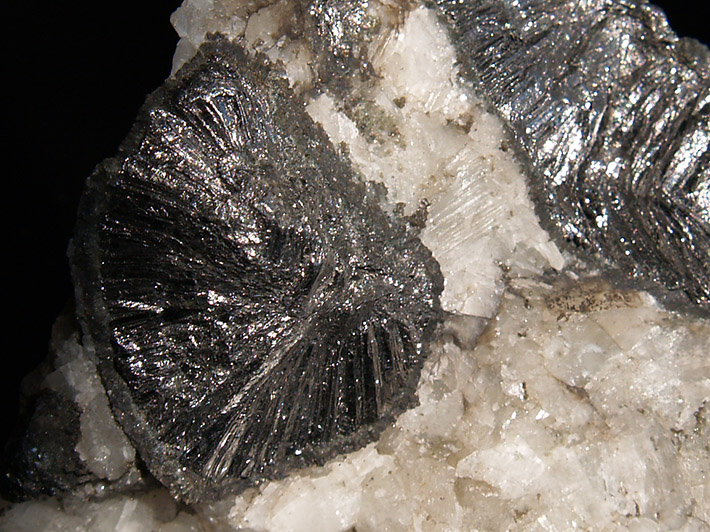 Most industrial graphite is produced from oil processing waste, soot and coal. Some graphite is still mined from natural resources.

Metamorphic rocks are largely responsible for the growth and production of graphite. When these rocks metamorphose, their carbon compounds decrease and shrink, thus leaving behind graphite. Similarly, in coal seams, heat and pressure cause the molecules that make up coal to become unstable. Eventually, the only molecules left are those of carbon, which is then free to recrystallize as graphite. Graphite is widespread in metamorphic rocks like marbles, gneisses, quartzites and amphibolites. 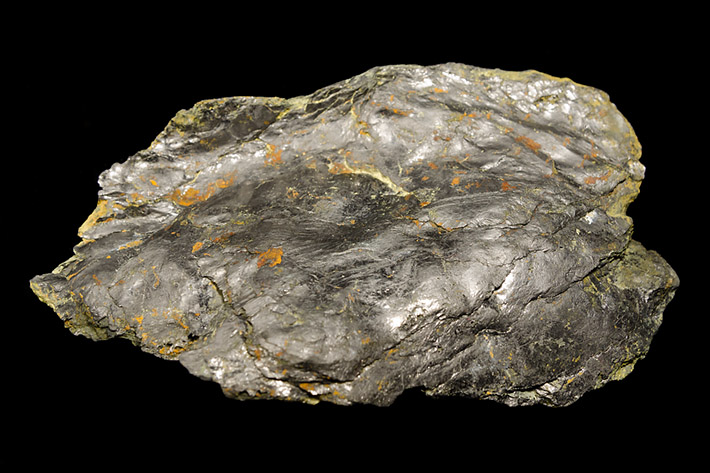 Rarely, graphite can also be found in igneous rocks like granites or pegmatites. In some instances, it has even been discovered in meteorites. Some graphite in mineral veins and fault lines might be of hydrothermal origin or hydrothermally redeposited.

Historically, graphite has been mined from Pennsylvania and New York. Today, it can be found in Madagascar in open-pit mines, and in underground mines in Sri Lanka, Korea, Mexico, and Bavaria. China, Canada, and Brazil are also major contributors to the supply of graphite in the world today, with China being the leader. The best graphite specimens come from Radagara, Sri Lanka.

There are a few varieties of graphite that occur in nature, which are mostly different in the size of individual graphite flakes and their order.

Crystalline graphite consists of larger flakes of the mineral that look like tiny flat pieces which are hexagonal in shape. Very fine grained examples of graphite are called amorphous graphite. Lump graphite has a big flakes and is probably of hydrothermal origin.

Highly oriented/ordered pyrolytic graphite (HOPG) is a variety of graphite with less than a 1° angle between its sheets.