Gypsum is the most commonly found form of sulfate in the world. It is used in the creation of cement, plasterboard and in sheet rock. And in some forms, such as alabaster, it is a frequent component in pottery. Some people even include gypsum into their fertilizers. This mineral is popular with collectors, but it is not often used in jewelry due to its softness.

Most often, it forms in perfect tabular crystals, but it can also appear as acicular (long and thin) crystals in large bundles, rosettes, grainy or scaly crystals, fibrous veins, and lenticular crystals. It is known for fishtail and swallowtail twinning.

The size of gypsum specimens can fluctuate dramatically, and it is known for forming some of the largest crystals on Earth. Extreme sized crystals are well over 10 m large. 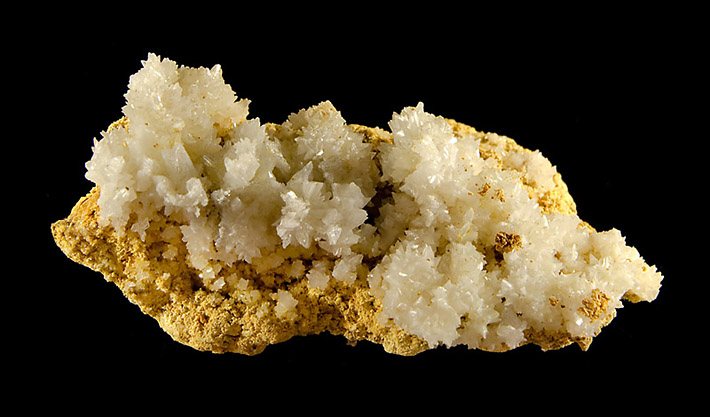 Gypsum is quite flexible, and can be bent to a small degree. It can, however, be broken if it is bent too much. On the Mohs hardness scale, it registers only a 2, meaning that it is quite soft; it can easily be sliced into with a knife or scratched even with your fingernail.

It is usually transparent, but can be opaque in some instances. 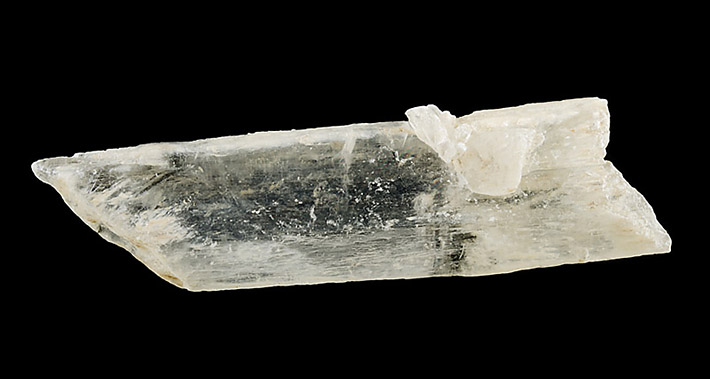 Gypsum is of the same chemical structure as anhydrite. However, anhydrite does not contain water, and gypsum does; anhydrite often absorbs water during the growing process, which causes it to turn into gypsum over time.

In some gypsum specimens, it is possible to see the layers of growth which were caused by water, and in others, a bubble of water can be seen moving around in a hollow of the gypsum crystal formation. These highly prized specimens are called enhydros. 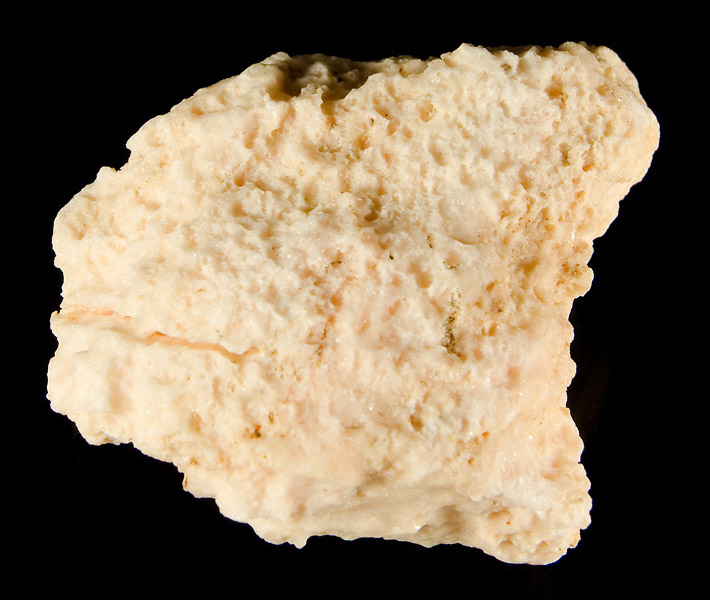 Gypsum crystals are often found within clay sediments, where they can freely grow and sometimes even contain clay inclusions. The other typical sedimentary environment with abundant gypsum is called evaporite. Evaporite is a sea water pool, which was disconnected from the sea and then totally dried.

Sea salt dissolves in these pools and is later covered by other sediments. Evaporites often contain layers of rock salt (halite), anhydrite and gypsum. In certain conditions, gypsum can be formed by oxidation of sulfidic ores.

Gypsum is often associated with the native sulphur in the evaporites and salt domes. Sulphur is formed by bacterial reduction of sulfates, mainly gypsum and anhydrite.

Gypsum can be found in colors including gray, white, beige, brown, pink, red, yellow, orange, green, and colorless. Sometimes, when gypsum forms in a sandy location, sand can be trapped inside the growing crystal. This sandy inclusion causes the crystal to turn brown or gray and much more opaque than it normally would be. These specimens are known as desert rose gypsum. 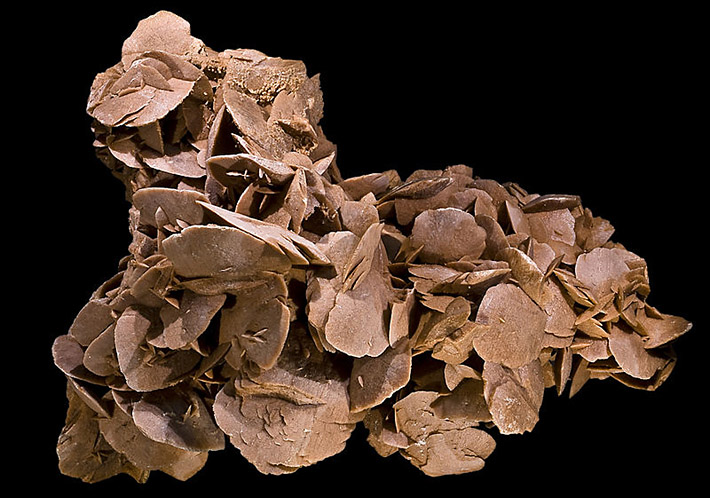 Gypsum can easily be found without any damage, breakage, or distortion, making it a very popular collectible mineral. It is capable of forming without being attached to any matrix. This is also known as being a floater crystal. 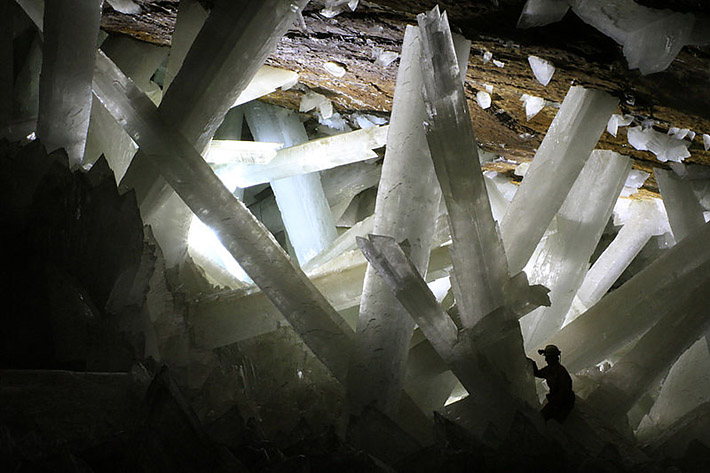 Extremely huge crystals of gypsum in famous Naica cave in Mexico. Note the person to get the idea about the size! Photo: Alexander Van Driessche

The presence of gypsum in sedimentary rock dates back up to 2.5 billion years. It can be found where sea and lake water have collected, as well as sulfate veins and hot springs. It is very common in North America, particularly in Mexico, Utah, Florida, Arizona, Texas, and Nova Scotia. However, gypsum can be found in various countries throughout the world, including Italy, France, Morocco, Australia, and more.