Antimony (Sb – Stibium) belongs to the arsenic group of the trigonal semi-metal elements. Other arsenic group members are native bismuth, native arsenic and arsenic-antimony alloy stibarsen. All members of the group are isostructural. Common impurities include arsenic, iron, silver and sulfur.

Native antimony occurs as mixture of two isotopes, roughly as 57,3% 121Sb and 42,7% 123Sb. About sixty synthetic isotopes are known. Native antimony also has other allotropes except the natural metallic one: in lab it can exist also as black, yellow, or metastable explosive form. 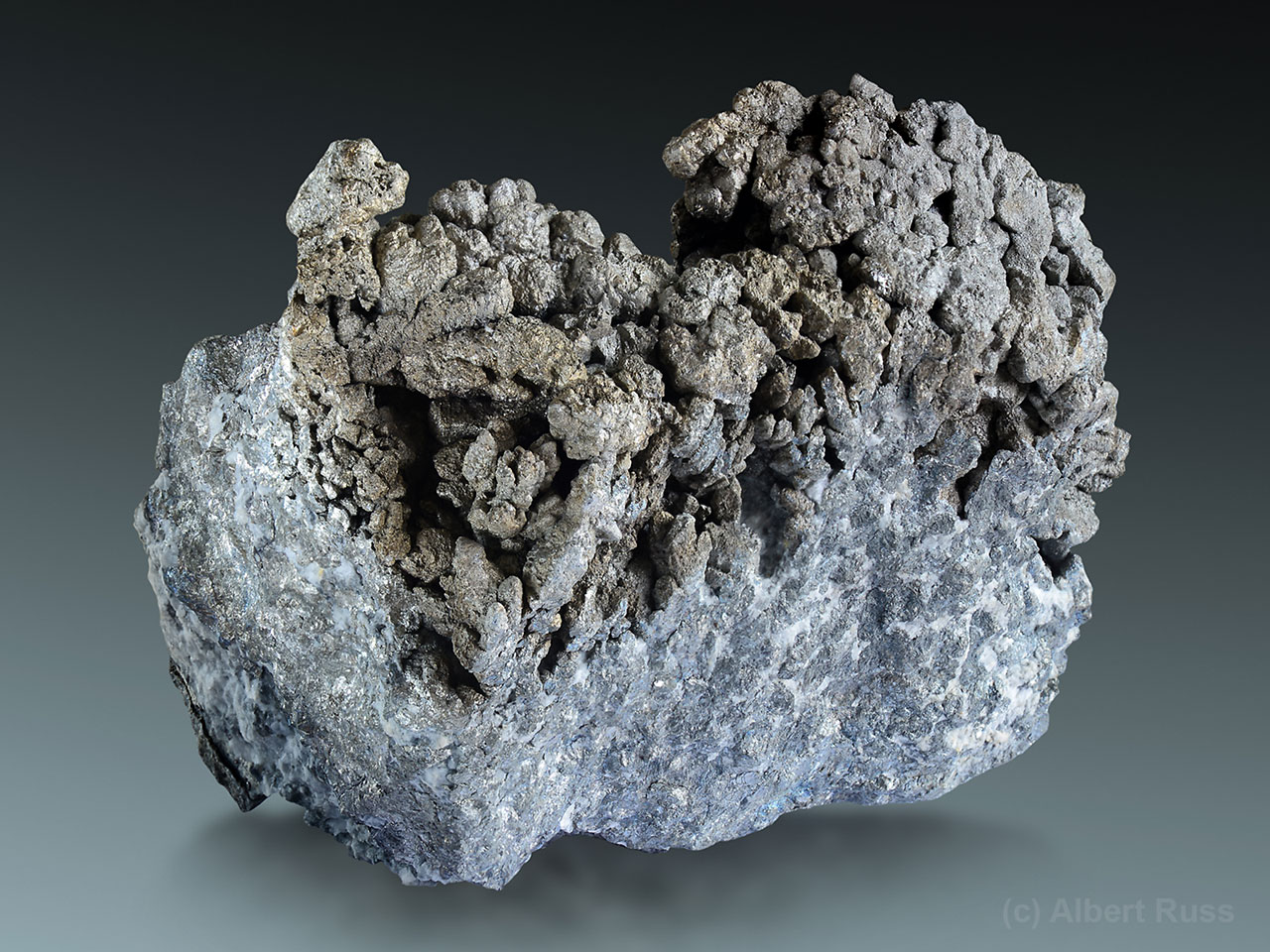 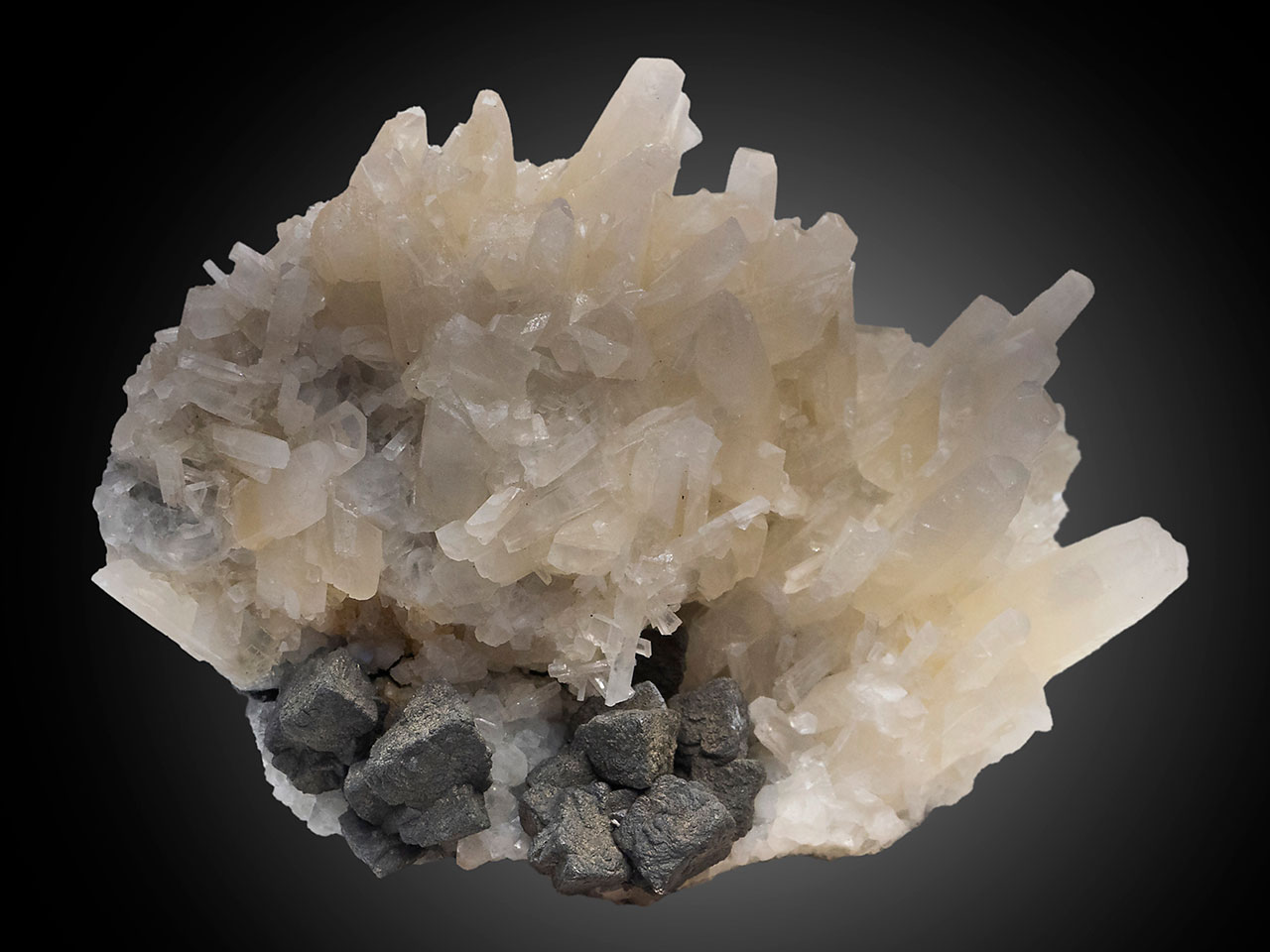 Unlike its cousin arsenic, the antimony does not tarnish. It has also one very physical feature: it expands when cooled. The only other two minerals expanding when cooled are native bismuth and ice.

Native antimony has very similar appearance as many other silver colored minerals. The worst problem is definitely stibarsen, which unfortunately very often occurs together with native antimony and has almost identical physical properties.

The other similar looking minerals include: fresh native arsenic (without black tarnish), native bismuth, arsenopyrite, löllingite, tetrahedrite and many other less common ores. However, native antimony is quite soft, while most silver colored sulfides are significantly harder. And most lack the perfect cleavage of antimony. 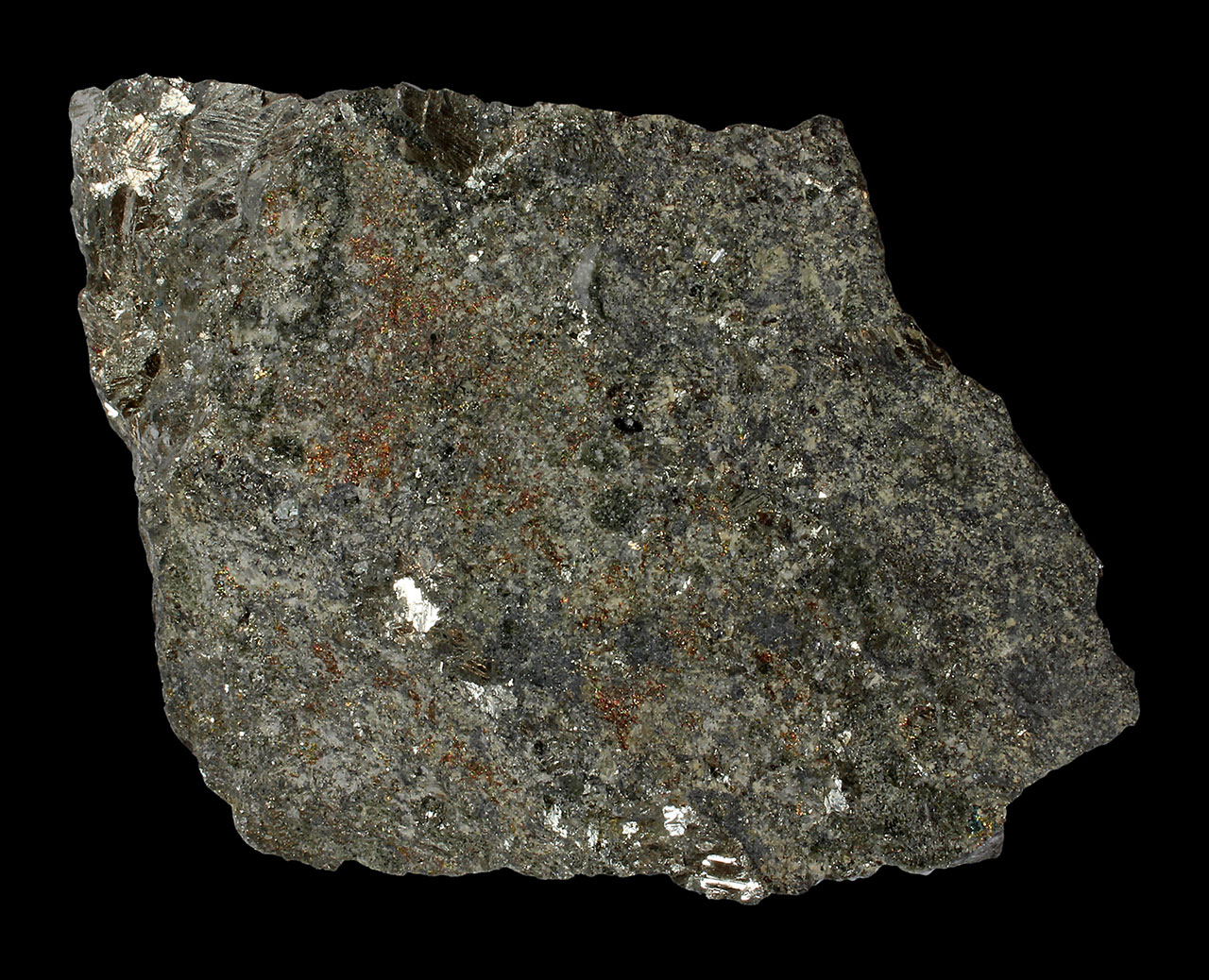 Native antimony was already known to ancient civilizations. The antimony artifact, dated about 3000 BC, was found in Telloh, Chaldea (now Iraq). Other artifacts, dated 2500-2200 BC, were recovered in Egypt. However, it is not clear if metallic antimony was prepared intentionally, or if that was a natural native antimony.

Probably the first intentional preparation of pure antimony was described by Jabir ibn Hayyan before 815 AD. Later, the procedure was rediscovered by Vannoccio Biringuccio, and published in the 1540 in his book De la pirotechnia. This predates famous De re metallica by Agricola by 16 years.

The first natural native antimony occurrence was described by Swedish scientist Anton von Swab in 1783 from Sala Silver Mine in Västmanland County, Sweden.

The name antimony is derived from Latin word antimonium, which was originally used for stibnite (Sb2S3). Stibnite is called antimonit in German, Russian, Polish and some other languages. The ethymology of the antimonium is uncertain.

Tiny grains and inclusions of native antimony are present in some pegmatites. As pegmatites are generally depleted in sulfur, the stibnite cannot form, and the antimony crystallizes as a native element. 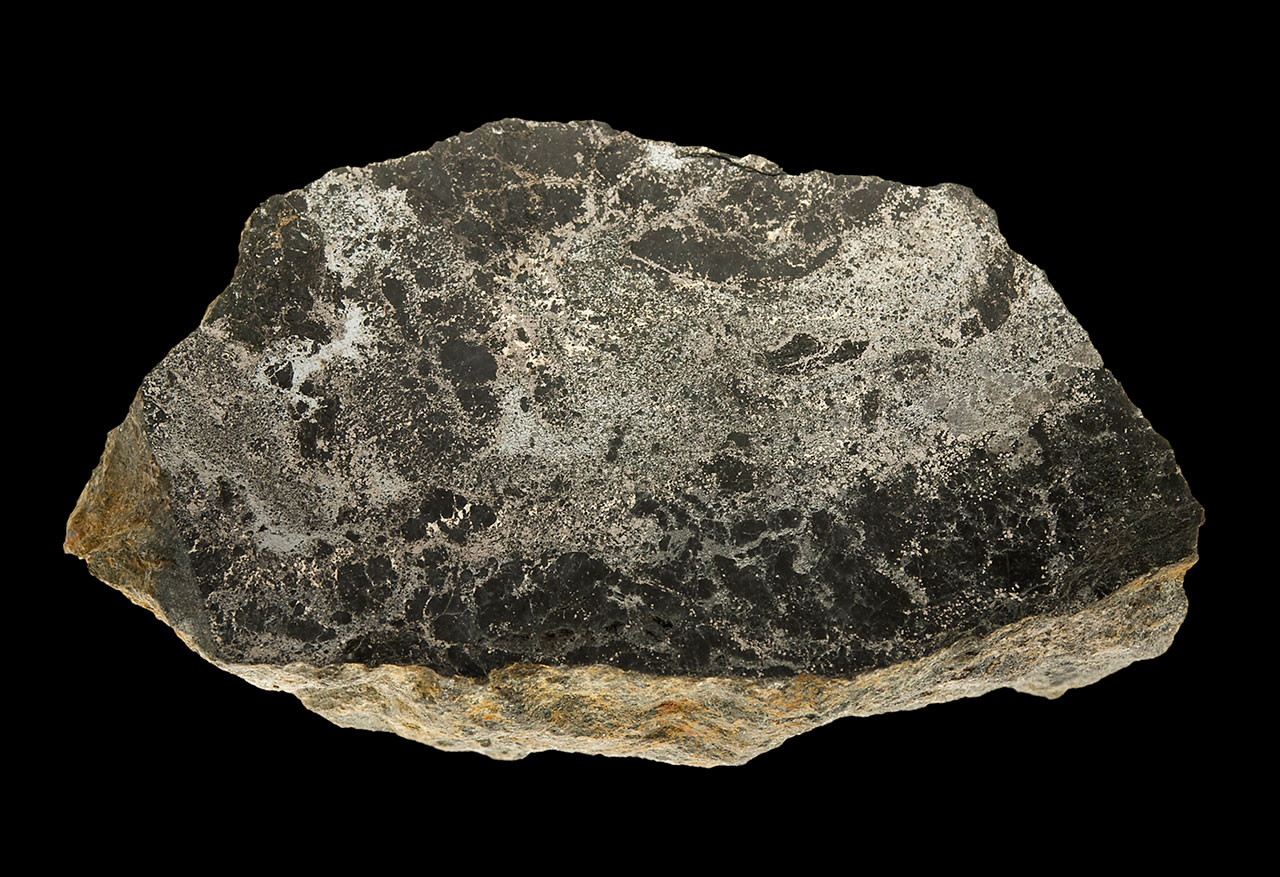 The native antimony itself is not a main antimony ore, most of the metal is recovered from stibnite (Sb2S3) and significantly less from other ores like Sb-rich tetrahedrites, Sb-rich sulfosalts, stibarsen and few others.

Most of the antimony is used in flame retardants in plastic products and some special materials like flame resistant paints and resins.

Antimony is used as a hardening alloy for lead, especially in lead batteries. As the lead is generally banned as much as possible, the scrap lead is an important source of recycled antimony. Other antimony alloys are used in cables, solder, foils, semiconductor materials, and pyrotechnics. Antimony is also used in special alloys which do not change their volume when cooled or heated.

Some antimony is used for production of special glass, paints, and pigments. Some emetics and antiparasitic drugs contain antimony too.

The best crystals ever were found in quartz-stibnite veins in the Lake George Antimony Mine, Lake George, New Brunswick, Canada. The best specimens were rich clusters with rounded antimony crystals up to 1.5 cm large associated with elongated white calcite crystals. 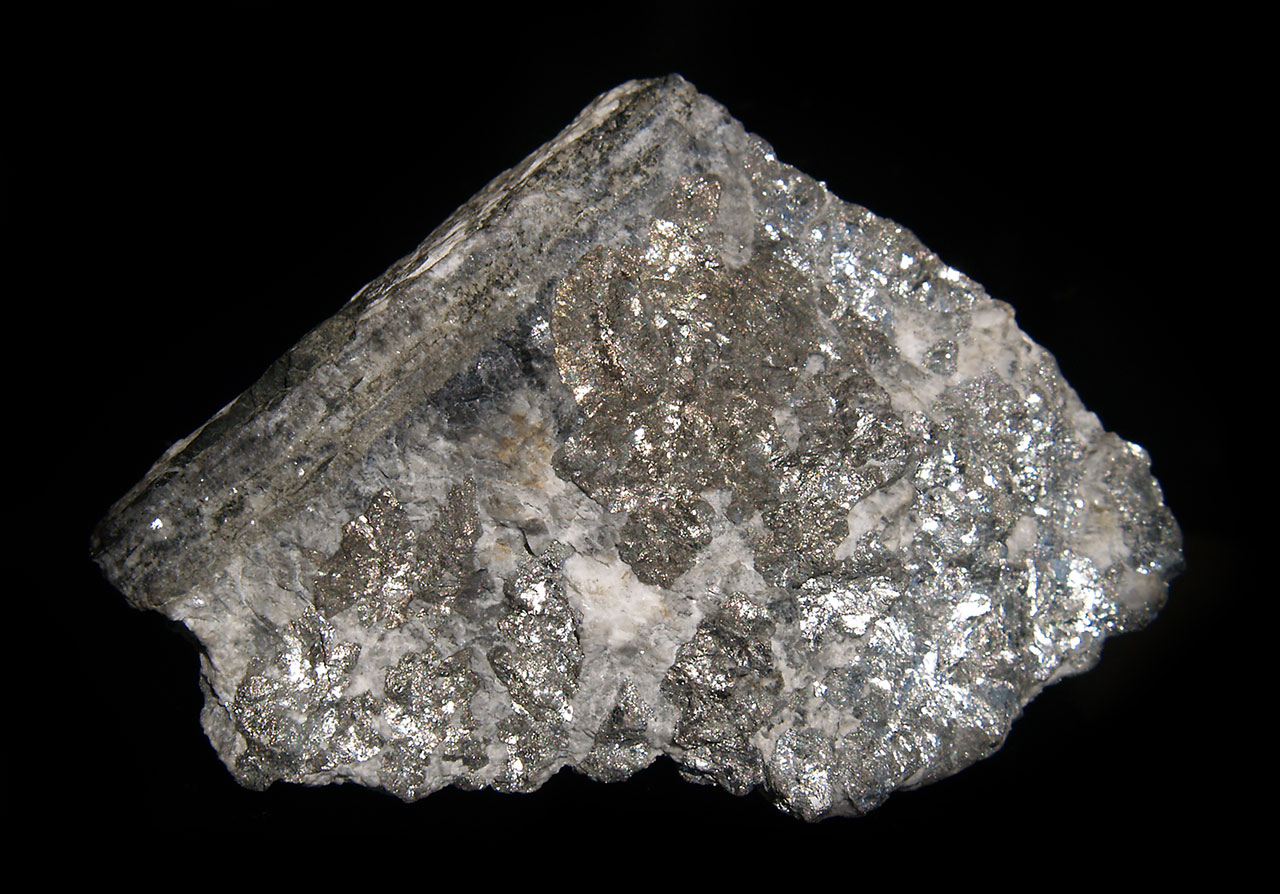